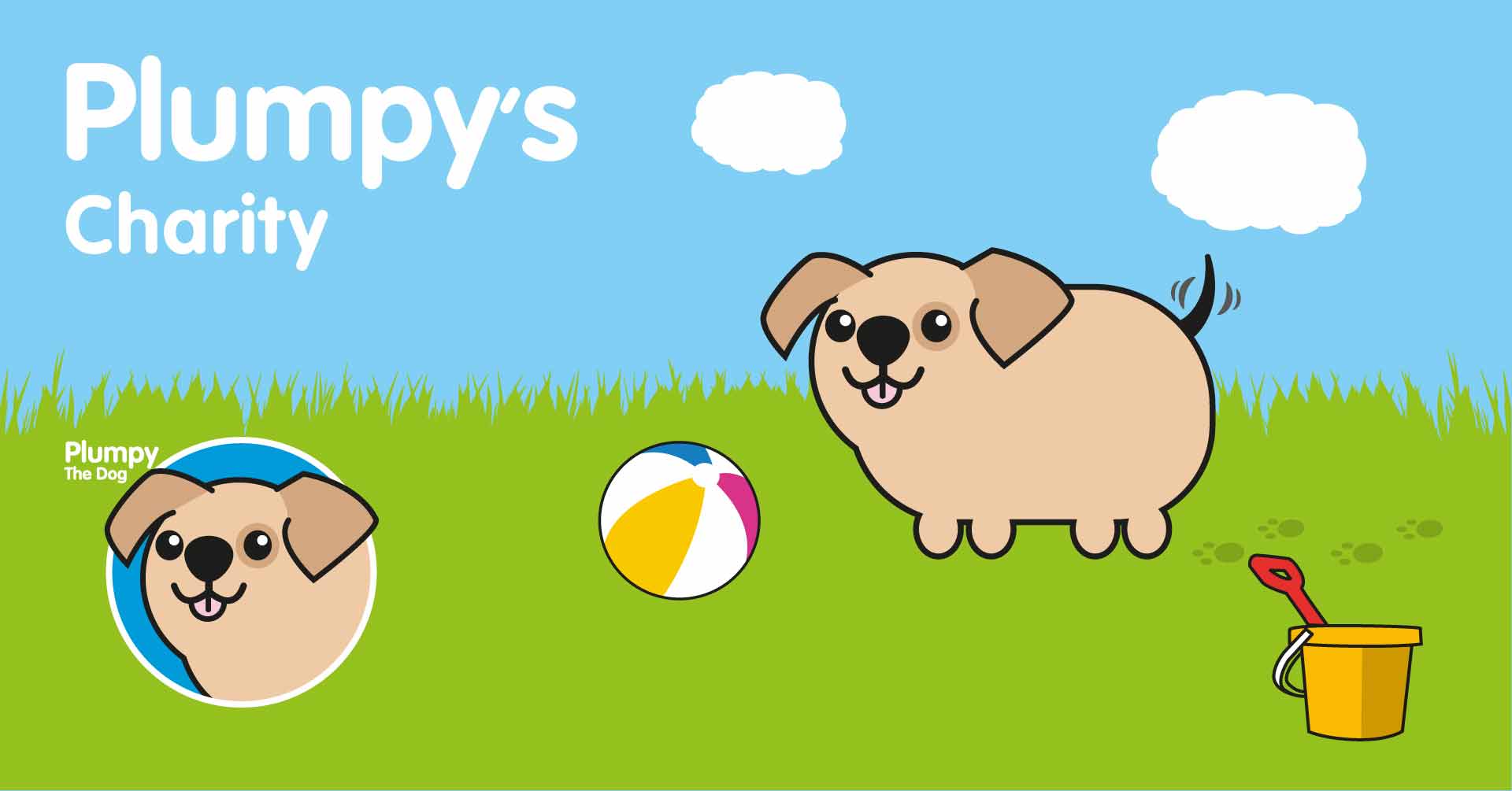 From time to time Plumpy likes to help out with charities (but he doesn't like to talk about it). Bookmark this page or join our social media pages for regular updates of latest charity projects and write-ups on past charitable activities that Plumpy's got his teeth into.

On the run up to The Banham Marsden March 2019, Plumpy proceeds went to 'The Royal Marsden Cancer Charity' on behalf of 'Rollys Revenge', a group of friends walking the March. 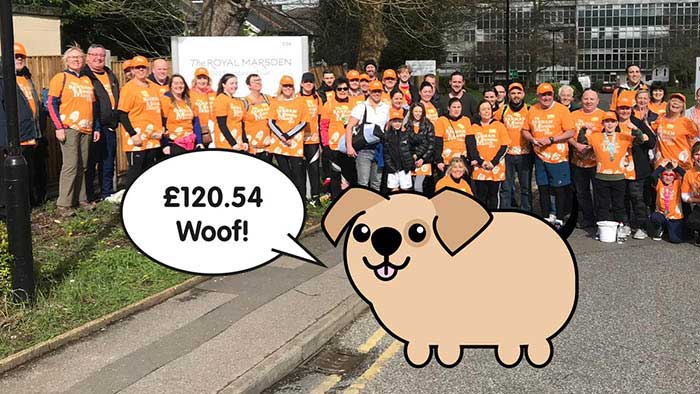 The Royal Marsden Cancer Charity raises money solely to support The Royal Marsden, a world-leading cancer centre. Money raised by their supporters means they are able to fund state-of-the-art equipment and groundbreaking research, as well as creating the very best environments for patients.

The Marsden March is a yearly charity-walk organised by the Royal Marsden to raise funds. Due to a yellow weather warning from the Met Office, the official walk was cancelled, but Matt Wilkie (Plumpy author) and Harvey Wilkie (Plumpy's Social Media Manager) took part in an impromptu unofficial 7 miler as part of team 'Rollys Revenge'. The team was named by Lindsay Sadler after her dad, Roland Coyne, who fought a brave battle, but eventually succumbed to the illness.

Profits from the sale of Plumpy books went to The Royal Marsden Cancer Charity on behalf of Rollys Revenge and the proceeds from an auction of a one-off Plumpy print also went in the collection bucket.

REGISTER FOR NEW BOOK AND PRODUCT RELEASES
We do not share your details and will only email you regarding our products. You can unsubscribe at any time.
Privacy
Terms & Conditions